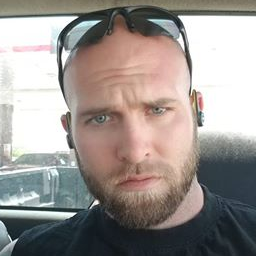 Matthew was born in an army hospital before moving to Fort Hood as a child.  He spent his childhood in Fort Worth where he started his love for the outdoors.

He joined the army in 2008 as a combat medic and was assigned to one of the premier light infantry units, the 187th Infantry Regiment in the 101st Airborne Division.  He deployed in 2010 to a small combat outpost without running water near the Pakistan border.  On one of his several air assault missions, his patrol was ambushed and several soldiers were wounded.  His actions that day under fire saved many of his brothers' lives.  He also participated in several high value extractions with 5th group Special Forces.

Upon returning from deployment he was awarded the Bronze Star with Valor device, as well the honor of becoming a life long Distinguished Member of the 187th Infantry Regiment.  After active duty he served in the 441st medical reserve unit out of Seagoville, Texas.  There he trained and instructed medics from around the country in a recertification course required  yearly of medics and their combat readiness.

Matthew was cast as a member of the NRA web series Defending America.  He is currently finishing his degree in Emergency Management.  He has backgrounds in several areas including emergency medicine, hazmat interaction, fire suppression, fire chemistry, swift water, confined spaces, and high angle rescue as well as tactical training in urban and wildlife interfaces.