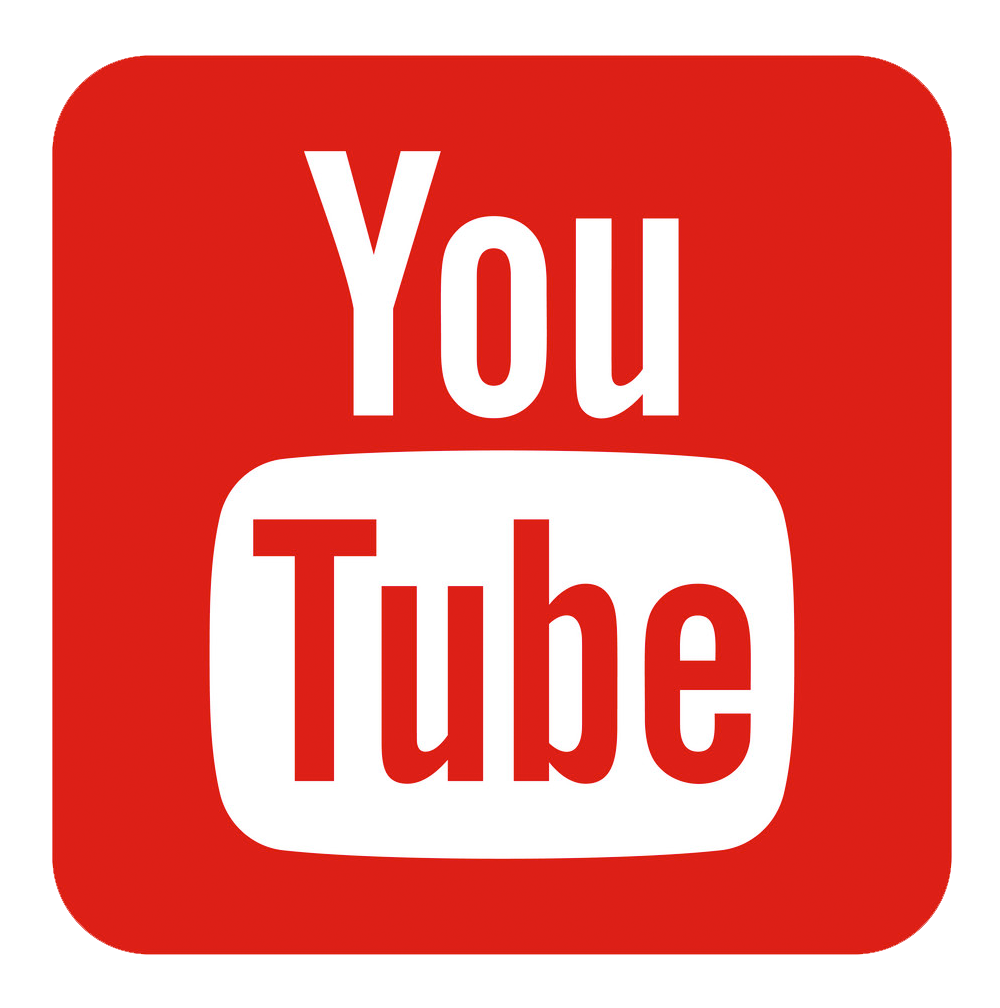 Caleb spent much of his early childhood traveling or outdoors running a muck in the woods and that is when he became interested in native and traditional cultures. To feed this interest he began learning as much as possible about them regarding how they lived, functioned, and the way they viewed their world. In learning about these more traditional cultures he also grew to understand that as they died out so did their skills and philosophies. This instilled in Caleb a desire to educate people on these in order to help preserve the legacies of those cultures.