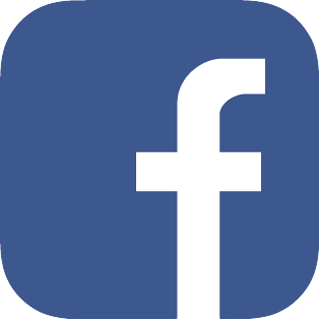 Randy is a man’s man whose love for the outdoors and working with his hands comes second only to his devotion to integrity and loyalty. Given this, it isn’t hard to understand his success in construction and home building.

Randy was blessed to be raised by a life long school teacher for a mother and a career peace officer as a father. His principles and civic duty run deep! He was a Boy Scout from ages six to fifteen, and spent his childhood and teenage years hunting with his dad. From those early years he has found solace in nature, and spent many years hunting, camping, fishing and exploring throughout all of Texas and the Midwest.

Over the last several years he has followed a long yearning to learn and excel in survival. He has spent hundreds of hours studying and practicing both modern and primitive survival skills, completed all TSS classes, taken forging classes, primitive hunting, and additional first aid and CPR training. Randy excels in fire, trapping, and shelter building.